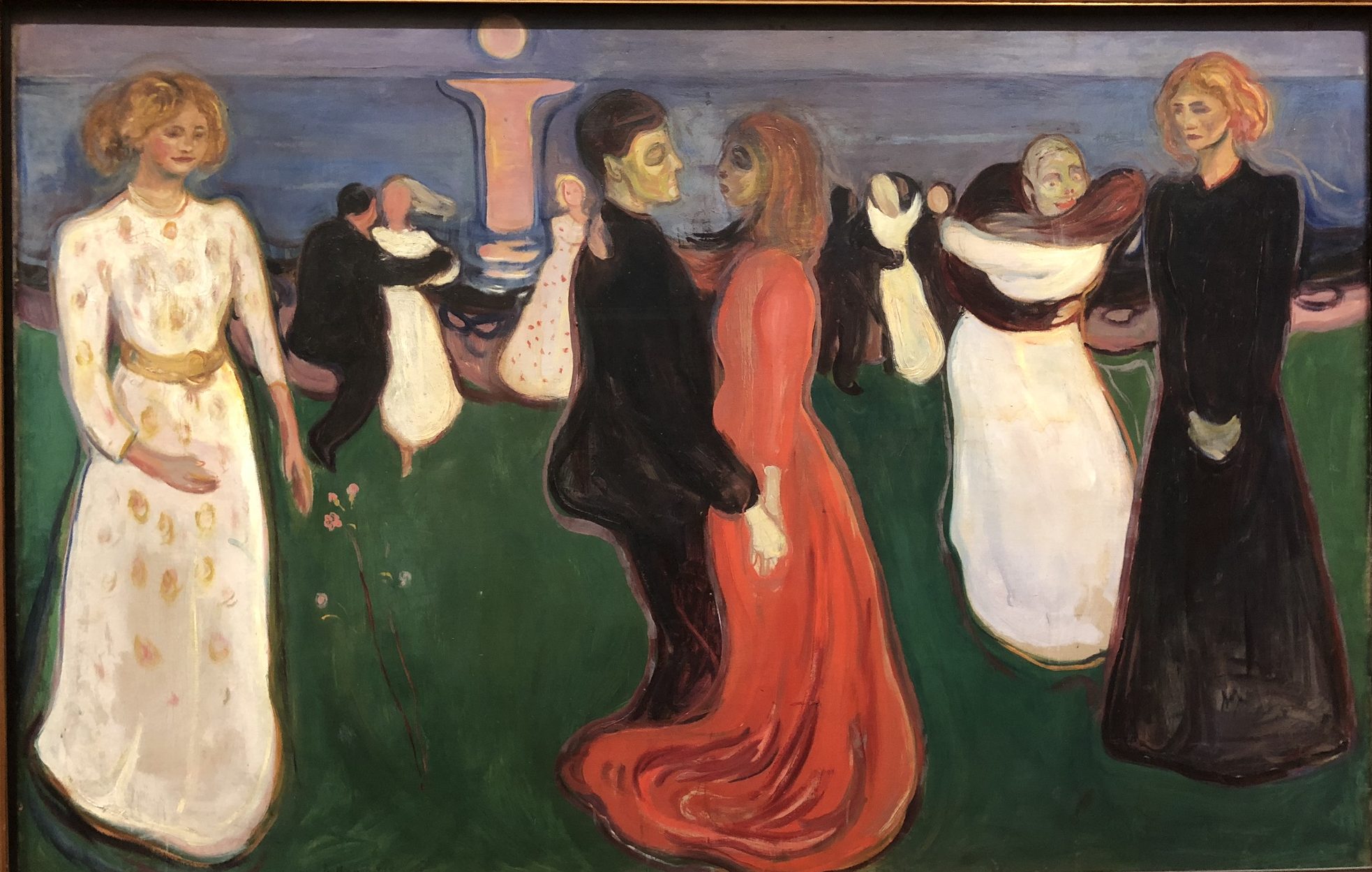 I have been contacted by more than one person wanting to date Scandinavian people or even marry one of us. My reply? Tough luck! Because Scandinavians don’t date. We hardly even have a word for it. The Scandinavian word for ‘date’ is really old-fashioned and one my grandmother might have used but probably didn’t because I don’t think she dated either. So the few times we have to use the word ‘date’ (usually to describe something foreigners do) we use the English word for it.

And we very rarely get married.

So how do we figure on top of these lists of “happiest people in the world,” you wonder? And how do we procreate if we don’t date and don’t marry?

How to date a Scandinavian

Let me answer the last question first: Yes, many of us choose not to get married but that doesn’t mean that we don’t live together or have children in well-established partnerships. We may not have good words for ‘dating’ but we certainly have a great word for that spouse-without-a-wedding-ring we have back home: “samboer.” Which means “together-liver.” And yes, that word works better in Scandinavian.  🙂

If you live with someone in Scandinavia, and especially if you have kids, you are as good as any married couple would be in your country. I have no idea which of my friends are married and which “only” live together. But I know from statistics that more people live together than are married – and that is counting all the old people who got married back when that was still something you did (in Norway it was illegal to live with someone without being married up until 1972 – imagine that!).

I’ve always been fascinated by American date movies because it’s like watching some weird rituals in some far-away country I don’t know very much about. I’ve also lived in several non-Scandinavian countries for longer periods – USA, Greece, Germany and Italy, when I was young and single and thus in the dating segment. But dating was like a foreign language to me – as it is when I watch American movies and television shows. So I might have gotten the dating “rules” of your country (which might *not* be USA and therefore not part of those American movie rules) entirely wrong and am thus making a big thing out of nothing.

So to make it clear what I’m talking about: As far as I understand it, dating in so many non-Scandinavian countries may consist of a man asking a woman he doesn’t know very well to go out to dinner and/or a movie with him, his picking her up and dropping her off afterwards and his paying the bills and making the decisions, and the first date ends with a kiss at the most? Does that describe dating in your country? If so, buckle up and see how we non-date in Scandinavia.

Edit February 2020: Do you want to read a romance that takes place in Scandinavia?

Charlotte has one close friend. Unfortunately, that close friend lives in Norway, and Charlotte has never seen her before. A cosplay convention in Oslo is Charlotte’s chance at finally meeting her online BFF, but when their identities are revealed, Charlotte is in for a big surprise.

Check out my story Cosplay: A Scandinavian Romance

915 thoughts on “So You Want to Date a Scandinavian?”